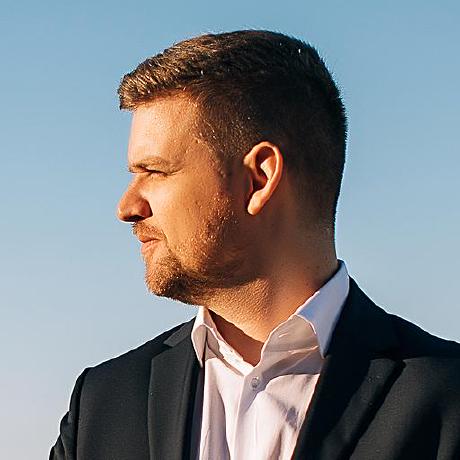 I have decided to create my own humble place to start publishing some thoughts.

"Why not on Medium?" you might ask. Well, for starters:

That is exactly what is wrong with #Medium:

📅 today's (25th of April) "daily digest" highlighted the following post as a top story (https://t.co/R3oSlykMgb)
❄️ it's from February
💰 it's a paid post(!)
🌀 it's the 101st repost of some basic doc taken from the public source pic.twitter.com/gYgSwQ9x7Z

I don't tweet much, but when I do - I usually complain about something

I've been using Medium for a couple of years now, and it was ok until one time Medium have introduced paywalls and allowed any people (majority of authors) to publish any posts and get money for that (like reposting some basic documentation sections for various programming languages), but this isn't the subject of this post.

I started looking at nextjs simply out of curiosity, I really liked the idea of static site generation. In combination with simplified routing - it works kinda well, it helps you to keep your project organized. So this site is just an attempt to use next.js more deeply and what it's capable of with some real-life projects (I'll see how it goes).

The reason I used next-mdx-enhanced and not with-mdx is simply because the first is much more flexible (mostly for layouts). I spent too much time on with-mdx than I should have, while next-mdx-enhanced began working right out of the box.

This UI package wasn't my first choice, but I decided to go with it because of its clean and neutral design. If you think this design looks familiar - you're right, it's used by vercel.com site and dashboard.

My two other options were:

Material UI becomes second "Bootstrap" package, and sooner or later every second/third site will look the same with this design.

Primer React (GitHub UI) - turned out it looks great on GitHub itself, but for personal sites - not so much.

In conclusion, I decided to go full-vercel mode with next.js (project of vercel), @geist-ui/react and hosting on vercel.com.

I don't think anyone would care, but the source code of this site is open-sourced on GitHub.